Lots of things sported outer space artwork on them in the early 60's. Cameras were even named after spacey things. "Satellite." "Sputnik." "Rocket." "Yuri Gagarin." 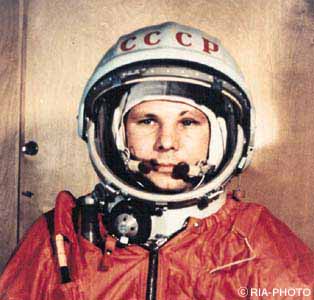 I assume that the rolls are all from the Savoy.

Maybe she's trying to aerate the soil. I'll bet she scared the hell out of any moles that were living behind that split-level.

I don't see the pogo stick lady. She was probably at the dentist having the remnants of her front teeth removed.

I never cared much for public swimming pools. There were too many warm spots for my liking.

I have pictures of my kids that  look like this. The subject has been forced to stand still for the interminable shutter click.
The other kids are having fun. Take your damn picture and go away.

"Stand still and smile for the camera."

I have hundreds of running monkey photos in my family album.

Clean your windows for a dollar ?

Not the kind of place you want to wander into at night.